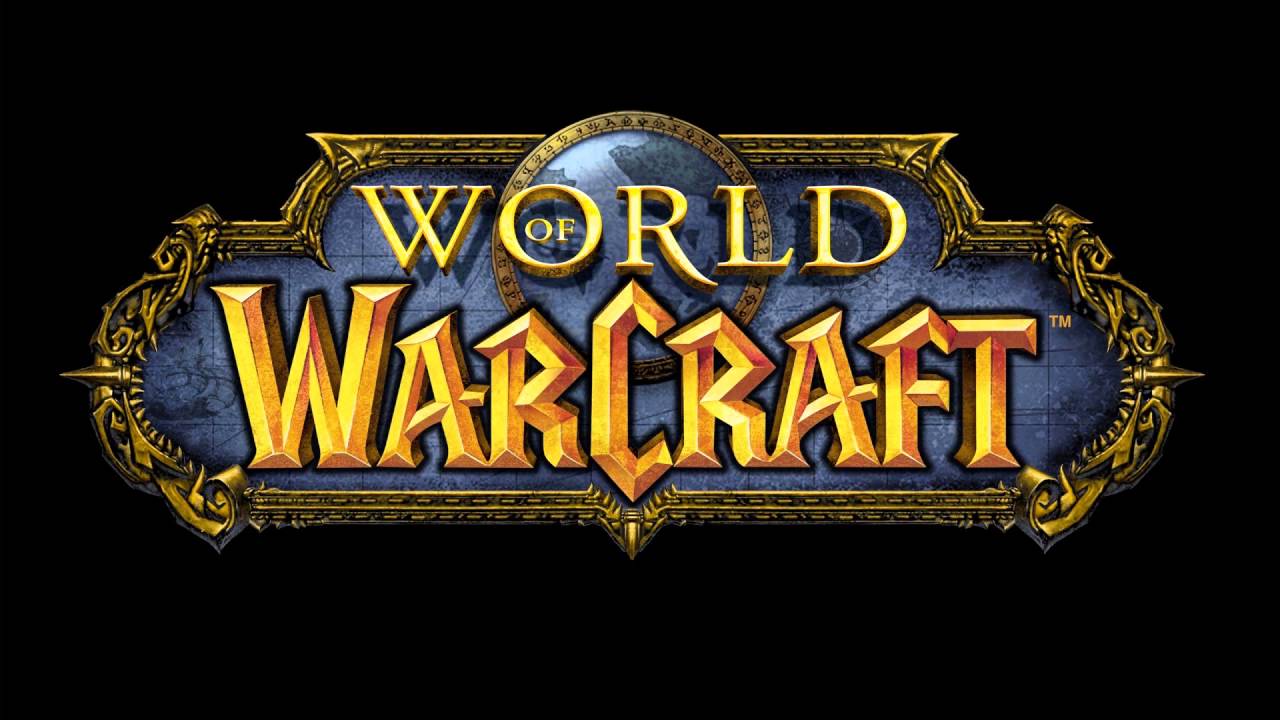 “He who fights monsters would do well to take care, lest he become a monster himself. Gaze into the abyss for too long, and the abyss will gaze back."

Premise of the Phase:

Desolation of Kalimdor adds a twist of mayhem to Azeroth. Set in a world where C’thun and his host of Qiraji win the war against the combined forces of the Alliance and Horde in Silithus.

There’s more information and story regarding this project (Such as characters so far, How the outcome of the war affected factions and zones, etc) in our Discord:

Check out the Desolation of Kalimdor community on Discord - hang out with 5 other members and enjoy free voice and text chat.

Firstly we want to see how many people would be interested in this. This is my first time trying out an alternate timeline phase and I’m always down to hear feedback or suggestions for the phase and its lore.

Once a solid player base is set, we will take into consideration a zone or two as Roleplay hubs. Mostly focusing on the Black Empire for starters. And evolve into other areas/settings as more players join in.

1- The phase is aimed for a semi-serious audience. We don’t encourage ooc drama or conflict. Criticism is allowed. Constantly belittling someone in the guild is not.

If an issue arises between guild members either: handle it privately, or take it to an officer to solve it.

3- Discord is a must have for this phase. Both to keep in touch and to inform when the phase is up for roleplay.

4- IMPORTANT NOTE! This phase has no relation to Fallen Azeroth. I never cared for WoW Fallout. It’s moreso an approach to a “what if” WoW was more chaotic than the perfect iteration we have now. Bordering on a Warhammer Fantasy vibe.

guys if you want to make a survival place, just make it on normal azeroth (desolace phase when)

i mean vision of n’zoth timeline could be pretty mighty, but nobody does it

edit: not to detract from this stinger erp idea though, kinda epic

It’s really not a survival phase. I guess the thread isn’t moron proof so I’ll work on making it clearer for next time!

Btw your ideas are cool! Can’t wait to see you host a phase!

If that is how you write criticism every time then boy will you be disappointed when everyone will tell you to shut the fuck up.

Shut the fuck up.

Shut the fuck up.

Good luck, Ezcu! Hopefully, this time the system will work out.