it’s the internet, man. there are retards on the server. we’re all retarded, in fact, because we’re roleplayers. but, jesus fucking christ, man, stop behaving like children for one fucking second. alianna or whoever is a retard and acting out like a child, ya, but you don’t have to give in to it so easily, like god damn

i’m gonna go full-on-father on you people’s asses soon because obviously nobody in your life has taught you to just let some matters be, rather than blow it even more out of proportion – or worse, call for daddy “admeeen, admeen, halp” for some petty-ass issue that can be solved just by shutting the fuck up and /ignore like god damn LMAO

AHRM. My dear individual. My dear friend of RPH. Let me tell you this. If Aly lets it go, so does everyone. Simple, it is quite a simple thing.

Seriously though if you’re asking people to ignore blatant harassment, stalking and blackmail you’re actually on some next level shit.

“Father Figure” So you’re gonna go out for cigs and never come back?

Replying to Lotus: I agree with Lotus here. If Aly stops talking shit then so will the rest of RPH. In other words you should personally contact Aly/Quick and not post this bullshit.

People have gone as far as to change their names and yet Quick still messages them. So I don’t fully understand the point of this post?

play literally 1 game of league of legends and you will cry and shake in a corner for hours, if that is your attitude on the internet LMAO

ya i did, they didn’t listen

and neither will they stop

the “he started it!!!” shit isn’t flying anymore omegaXD

my friend, you’re 24 years old, like i am, like just let it go, god damn, you’ve been on the internet long enough to have experienced a person like aly at least 100 times by now

and alianna is even older than us HDSJKAHDGSFJ<SHGA

And yet you’re accepting their behavior by letting them free and willingly allow them to act like this? Sounds a little pathetic in my eyes. All of this entire situation is cringe worthy but yet you expect everyone sit idly while a literal group of others come forward about their experiences. Mind you, Talynera isn’t the only one to experience this type of behavior. The more you continued to post this ridiculous “oh haha you’re an adult you should be used to this!!!111” shit is going to encourage Alianna more.

I mean… I didn’t know randomly .app’ing to people and stalking and freely changing users without a charge to get to speak to people over and over was possible in League… the other stuff, sure. It’s not so much being a crybaby though as we shouldn’t have to put up with it and their shitty behavior and should do something about it so that others will not eventually get targeted by them as well.

Hol’ up. What do you mean by “Alianna is even older than us?” 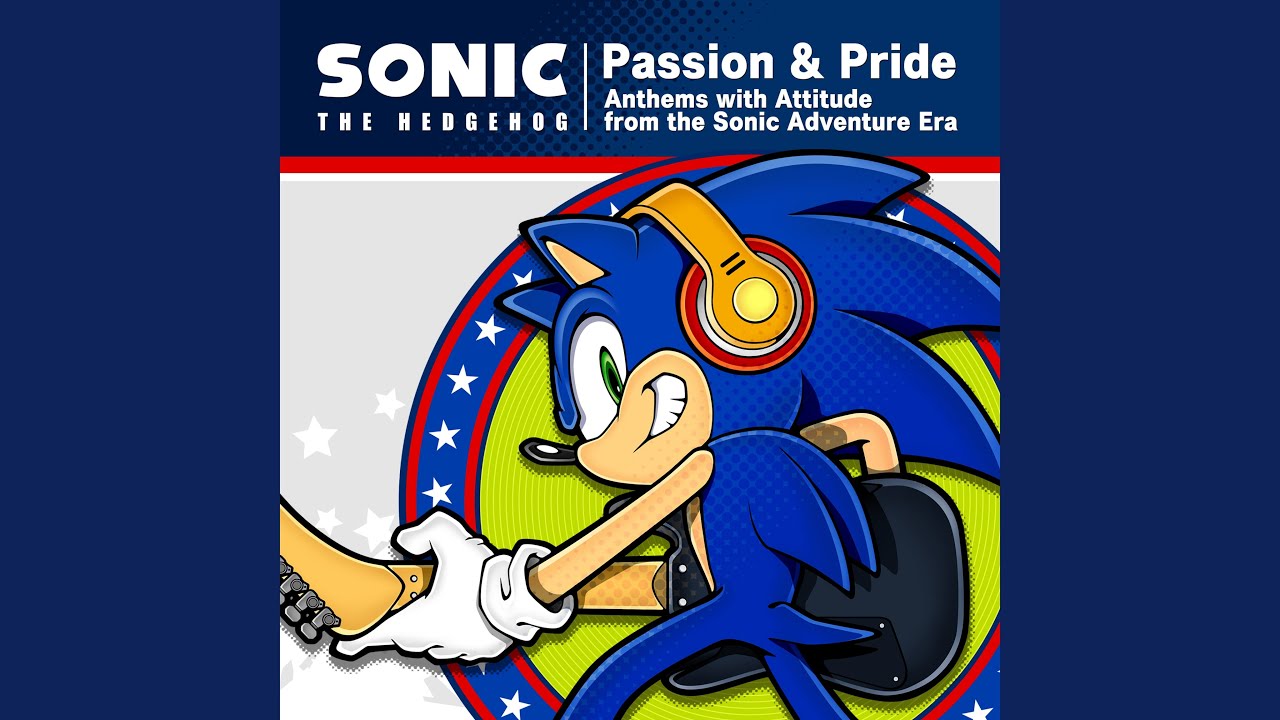 I’m extremely curious as to how you even got that information, and the fact that you know how old Aly is.

Either A: You’re in league with them and using this as some bullshit defence or B: You are Aly on another alt account, which you’ve done before.

This shit will die when Aly either gets banned from the server or stops blackmailing and harassing people.