The Chronicles of Lordaeron (Active) 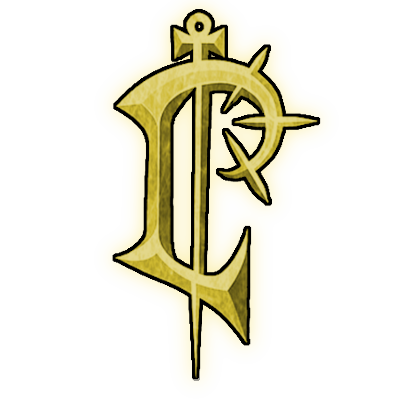 Lordaeron was once the most powerful Human Kingdom to ever dawn upon the surface of Azeroth. From the southerly, coastal forests of Hillsbrad, to the northern woodlands of Eastweald, the Kingdom stretched far and wide and was once, a world power on Azeroth, the Crown of the Alliance of Lordaeron, a great bastion of humanity.

The Scourge of Lordaeron changed everything…


It has been three years since the Scourge invaded. The once vibrant lands of Lordaeron now fractured and ruined. From the ashes rose new factions, the Undead Forsaken claimedthe central heartland of Tirisfal Glades, The Scarlet Crusade held onto crumbling strongholds, and the Argent Dawn, rose their banner against the Scourge and recieved the aid of adventurers in their mission.

In a year, The Alliance and Horde have risen to conquer many challenges across Azeroth, from the trolls of Zul’gurub, to the threat of Ahn’Qiraj. However the peoples of Azeroth could not been more unprepared…for the Shadow of the Necropolis. The Scourge once more decended upon the world…and attacked the heart of the Argent Dawn at Light’s Hope Chapel. 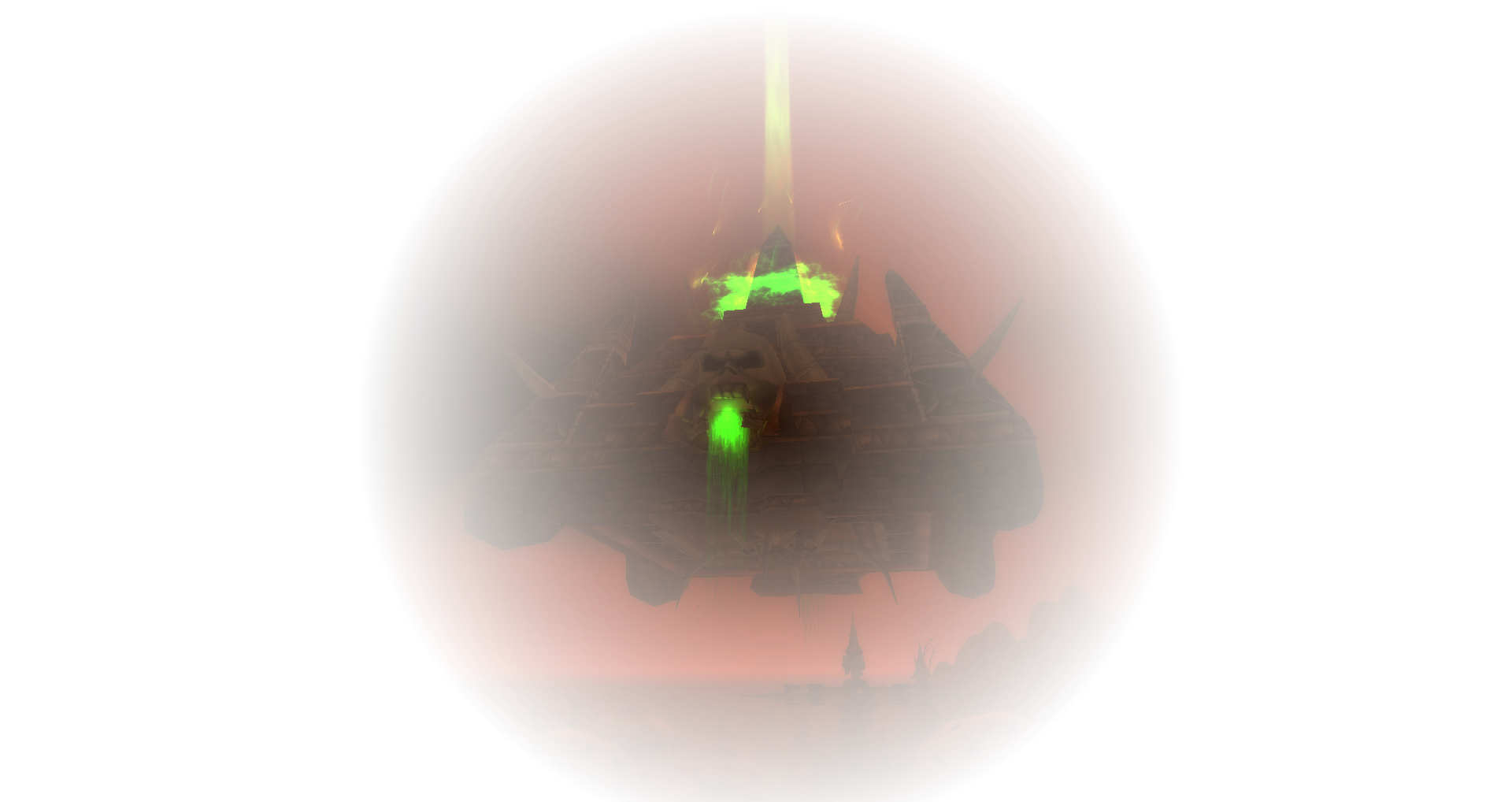 Although the invasion of the Scourge was repelled, and Light’s Hope Chapel saved, the world now looks to The Eastern Plaguelands to once again drive the Scourge away…

Chronicles of Lordaeron is currently set at the end Year 25, the Vanilla Time Period, the Shadow of the Necropolis looms over the world, and it is now up to the Argent Dawn to lead the peoples of Azeroth in defending life itself.

The Chronicles of Lordaeron story can be best described as canonical with extended, added on stories and new lore. The new story is aimed to improve upon the canonical base not overwrite it, although, we only consider canonical sources up to the end of Wrath of the Lich King. (You heard it right, we ignore the retcons made by the newer expansions/Chronicles! Following Origional lore sources where possible)

Funadmentally the Story of Chronicles over its four years has been influenced, made and driven by the Players themselves with their collective choices having incredible impact on how the story develops despite events following canon lore.

As members of the Argent Dawn’s Squad 6, the Players have experienced a variety of missions over a variety of locations all across Lordaeron, fighting Undead, investigating ruins, solving mysteries, all the while discovering more about their own characters, developing their roleplaying and having a good time.

Being before the Burning Crusade, the Argent Dawn currently accepts the following races;

In Chronicles you will be able to rank up as your character contributes more to the Squad, you will also be able to explore professions and undergo training to improve your stats and/or expand your spells.

The phase is four years in development and ongoing with over 70’000 Gobjects, over time the story has taken the players to a variety of locations they have explored. The story however, ever changing and unpredictable, is always open to returning to places of old to go on brand new adventures and uncover new mysteries and challenges. The current story revolves majorly around the Eastern Plaguelands.

We plan on expanding into Silverpine, the Ghostlands and parts of Outland for the future Story with The Burning Crusade!

Chronicles uses a custom, DnD Inspired rolling system that has been developed for the past four years with a lot of player input. Players are given stats such as health, strength, speed, intelligence, mana and so on and then roll those stats to determine the success of their emotes. If you wish to learn more about the system I would invite you to read our Combat Manual

As your character progresses, gains experience, trains and the like, their stats will naturally increase which will allow them to tackle even greater challenges.

While switching to a fully intigrated DnD system has been discussed in the past, we did not wish to become limited by them, suggestions and ideas for the system are always welcomed and encouraged!

As a standard we host every Saturday at 2PM Server Time, or;

We do sometimes make exceptions and host events later to try get more people to make it, we also occasionally do weekday hosts but not often.

If you have enjoyed reading and would like to learn more and perhaps join, I would invite you to join our Discord

Note: We will be hosting Public Events for the next few weeks, in order to fully join Chronicles you may be required to participate in these!


Thank you for Reading