The End of Time

The End of Time

N’zoth has been defeated. Although this should have meant the security of Azeroth’s future, reality itself has been shattered. The blood of the fifth and final Old God has tipped the balance of our world too close to the realm of the Void.

With reality itself coming to an end, you have been summoned to the last bastion of existence, the Edge of Reality. It is here that our last stand will be made, it is here where we will attempt to fix what has been broken.

Guides of the End of Time: 477×617
As the last living Titan within our reality, Aman’Thul is fighting to keep our version of Azeroth from vanishing into oblivion. From within the Edge of Reality, he will guide your journey to restore what has been lost. 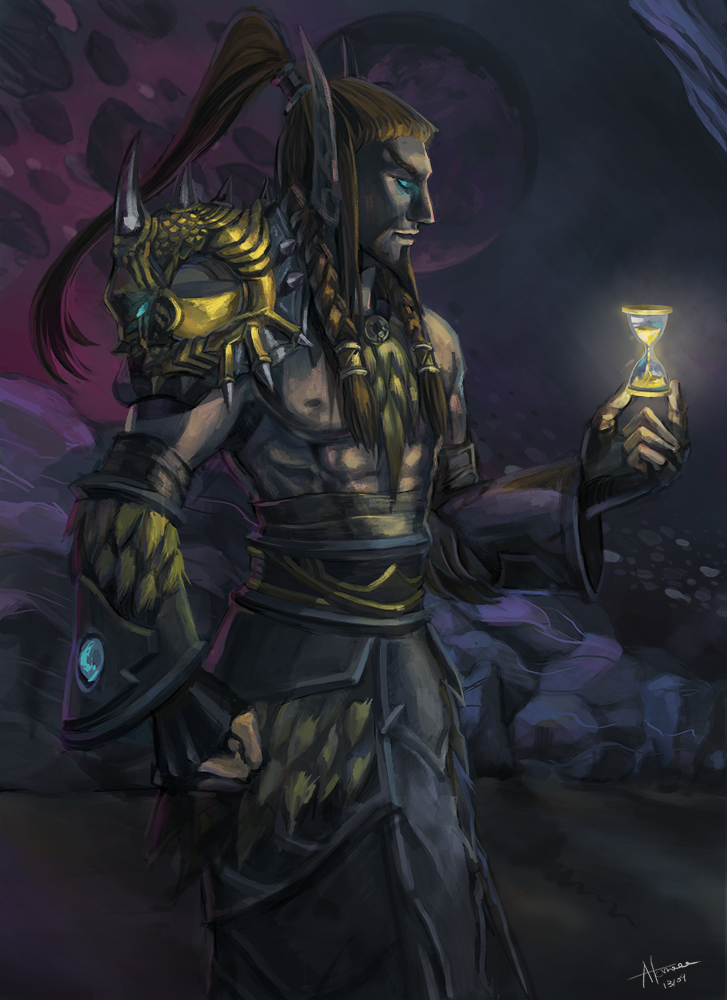 Although he was spared the fate of becoming Murozond, it seems an alternate version of the End Time he foresaw has still come to pass. He, along with unlikely allies, assist Aman’Thul in keeping Time from running out for our reality.

855×480
The Lich King, the scourge of all life, still walks this mortal plane. The heroes of this reality failed in their assault of Icecrown Citidel, and now the armies of the scourge are surging across the world once more. They must be stopped at all costs.

Wrathion, Heir of the Worldbreaker WIP

Within this reality, you’ll need to uncover the threads of fate that led to the twisted war of revenge by the black dragon Wrathion against the mortals of Azeroth.

War of the Lion TBA 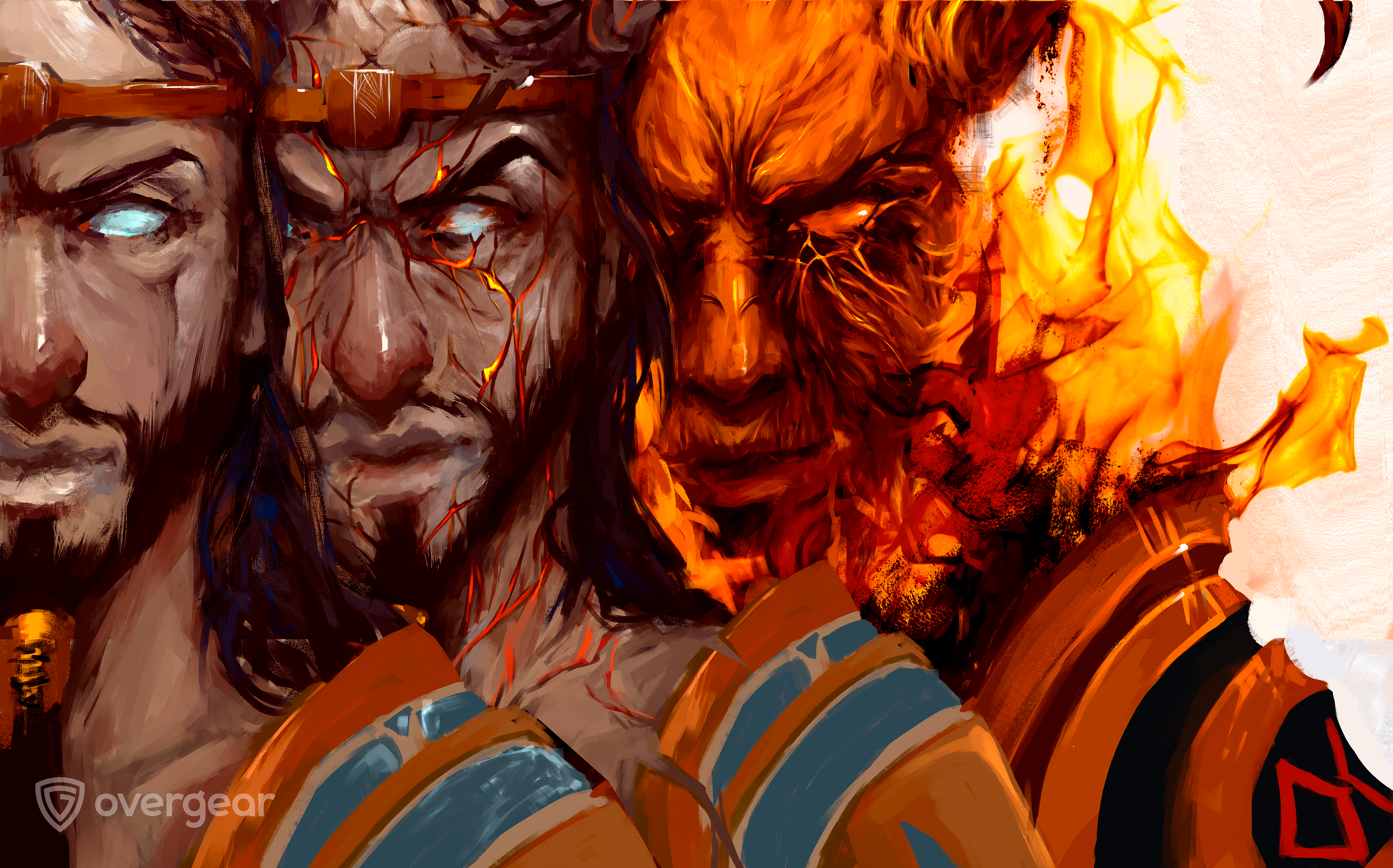 Chosen of the Light TBA

This Phase aims to bring to life many smaller stories after the death of N’zoth. This does not coincide with impending Shadowlands lore. Each of these is meant to cover an alternate path in history that leads to the End of Time. As such each of these stories is considered a separate story in and of itself, but have a linking factor related to the overall plot of the phase.

This is all very WIP, and even this page is WIP as I sort through storyboarding and working out content. I am currently looking for a few helpful members of the community to provide advice on various aspects of NPC and Scripting functions for RP purposes.

I am currently working several of the realities, as well as the starting zone: the Edge of Reality. You can take a look by joining phase 424972. Thank you for your time!

Hot damn. Actual hero time, not “We are surviving in this cruel world” time.

owo this is pretty cool