What do we need?

I think what we need is a little War every once and a while to spice things up.

We need mass genocide of potato’s for more potato chips 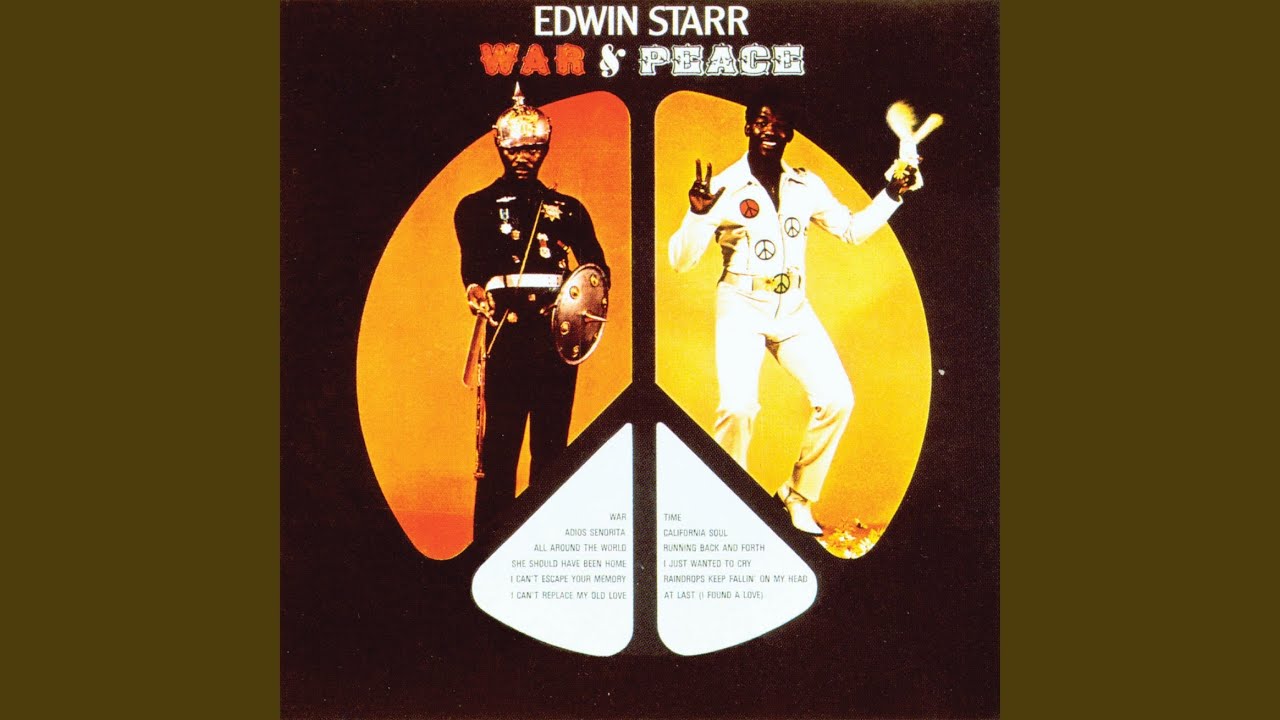 Nothing can make the blood flow more than a little slaughter! Humans are engineered to kill one another so why deny ourselves the pleasure of killing one another over a video game?

Faction war phase lead by responsible, unbiased admins with checks on factions in order to prevent ones that are too large or too small from being formed. Creative setting that is unique, and not a rehash of something already done to death. At least 50% of the phase being prebuilt in order to keep the playground from getting smaller due to “uh we wuznt redy” and to allow more space and thus more factions. PvE as well as PvP content for people who don’t want to fight others. Moderation with respect and care for the players and their characters to allow an IC political landscape to form but have enough control to prevent it from going OOC. These are easily accomplishable, the problem is none of the people capable of doing it are willing. Partially because of burnout (3, takedown).

Till we get this, it’s neutral hubs and private RP.

This topic was more for laughs and joking about it but tbh, I’d go for a War Phase that will collapse in slightly over a month and has a lot of toxicity and the reason why is because it gives me even a fraction of incentive to RP.

Toxicity seems unavoidable in such a phase, but I think with proper moderation it definitely is handleable. If someone isn’t willing to put aside their investment in the phase and speak like a normal human being, then they need a reminder. If they need too many, then they need a break or even a kick. These things just haven’t been handled properly in the past, since it’s roughly the same 3 groups making these phases all the time. And to call them level-headed is a joke worthy of a topic in and of itself.

Cool idea, Sashka5337. The logistics of a phase war are of course on the grander scale in terms of moderation.

What would be easily doable by a 1-man team is tiny little phase events. Say a specific encounter or small little adventure. Is there a lot of that in this server?

Thank you. Also I’ve seen attempts to do stuff like that, but the ones I know of have died out. Maybe you’ll be able to find one that is currently working.